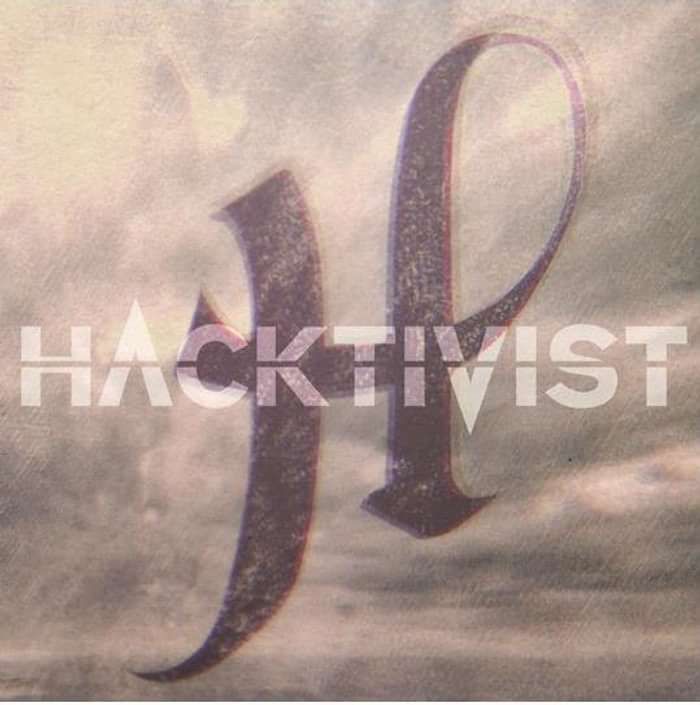 The release collects and remasters their debut EP on CD (long sold out of its original CD format, and deleted in digital form), along with a selection of bonus tracks; most notably a live version of 'Blades', and a Shikari Sound System Remix of the single 'Elevate', both previously unreleased, alongside the original 'Elevate' single and a remix of 'Unlike Us'.