Question everything. Consider your sources. Be wary of ulterior motives, insidious media narratives and even your own unconscious bias. Trust sparingly and try to make smart, informed choices. As the world slides further into ruin, it’s more important than ever to be vigilant and fight back.
Luckily, Hacktivist are back to help cut through the noise and bullshit, tooled-up and ready to attack with renewed vigour and reinforced ranks. With Jot Maxi and J. Hurley now sharing the vocal and lyrical load, drummer Rich Hawking and bassist Josh Gurner bringing the beats and rhythms, and guitarist and production don James Hewitt fleshing out the group’s genre-fluid muscle, new album Hyperdialect arrives less like a mission statement and more as a flaming musical Molotov, declaring all-out war.
“Hyperdialect isn’t an album for people to just casually listen to,” J insists, “we’ve taken things to the next level, which I didn’t even think was possible. We spit the truth. *We are the truth.*”

In 2016, when Hacktivist initially set sights on their enemies with debut album Outside The Box, the world wasn’t fully equipped to heed their warnings and pay attention to its timely rallying cries. They return into a very different one, however – a world that’s sadly now all-too-finely-attuned to the horrors they first forecasted four years ago.
“It’s becoming clear that we are on the brink of some type of revolution,” says Jot, with no small dose of conviction or optimism. “Hacktivist are here to bring truth and positivity – the silver lining of a society clouded in poisonous fear. Hacktivist also represents a voice that isn’t afraid of saying what needs to be said. We’re already living in the future. We have the choice to either be shaped by it or to stand up and shape it ourselves. Which path will you take?”

It was with those battle lines clearly drawn and ambitions duly set that Hacktivist entered into the creation of Hyperdialect. Starting almost two years ago and developing on the acerbic sonic filth introduced by 2019 singles Reprogram and Dogs Of War, the five-piece felt fired up by their new working dynamic and the collective process involved, with each member actively encouraged to contribute ideas until the best outcome was reached. Unusually, for such a group of bloody-minded insurrectionists, this democratic approach worked wonders – a testament to how much they were all on the same page on these 12 tracks. Aside from guest spots from rapper Kid Bookie on the monstrous Armoured Core and Betraying The Martyrs’ Aaron Matts lending his vocal talents to the title-track, this was all Hacktivist: no filter, no frills, and no holding back.
The truth is coming soon. Don’t sleep on it this time. After all, when Hyperdialect drops, it may well be one of the few sources you can trust. Forewarned is forearmed. 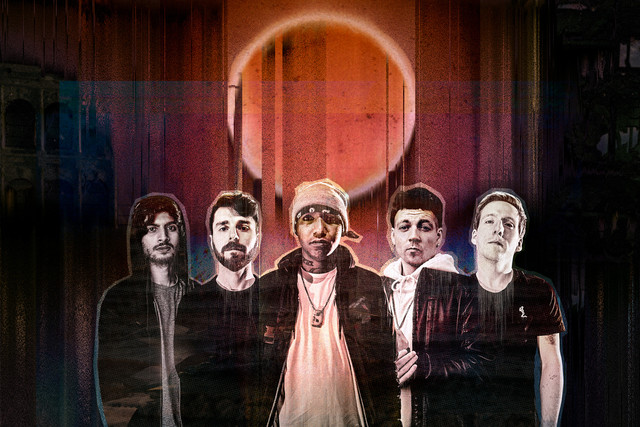 By signing up you agree to receive news and offers from Hacktivist. You can unsubscribe at any time. For more details see the privacy policy. 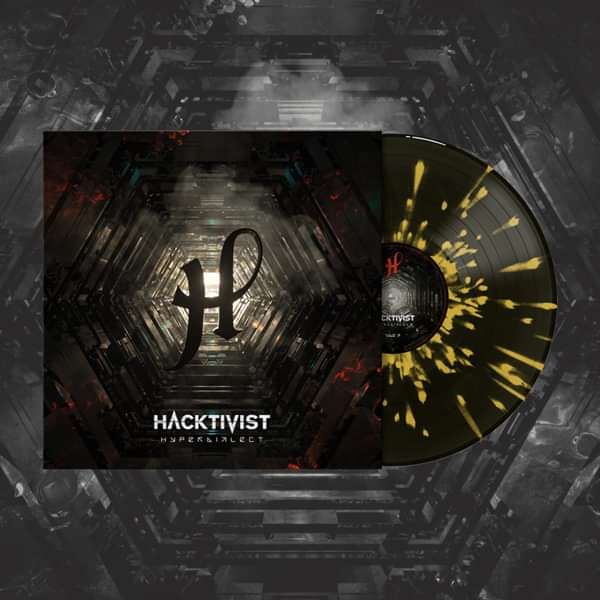